This half term we will be visiting Ancient Greece.

We are going to discover a world full of mythical creatures and legendary heroes.

Many Ancient Greeks have influenced the Western world e.g. Pythagoras and Archimedes.

That the Ancient Greeks invented the theatre.

The first two letters of the Greek alphabet (Alpha and Beta) gave us the word alphabet.

Year 3 visited Clitheroe Castle to meet a Dragon Protection Officer. The children enrolled in The Society For the Welfare Of Rare Dragons (SWORD). 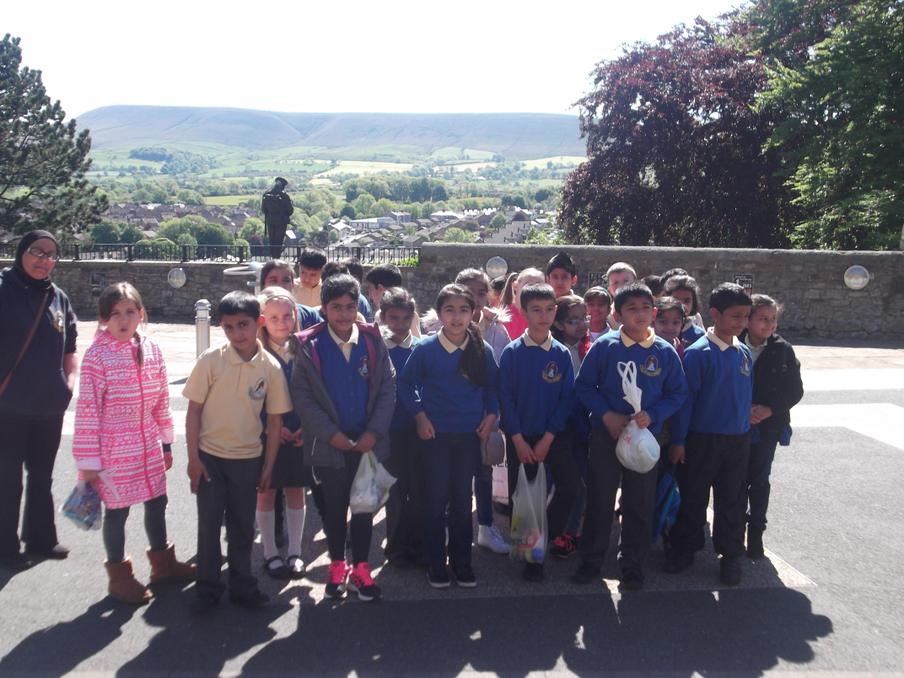 We learnt about different types of dragons.

The Green Dragons likes to eat food which is green, especially vegetables.

The Black Dragon has  is also known as a Dinner Dragon and a Pen Dragon. It lives in Pen Castle. 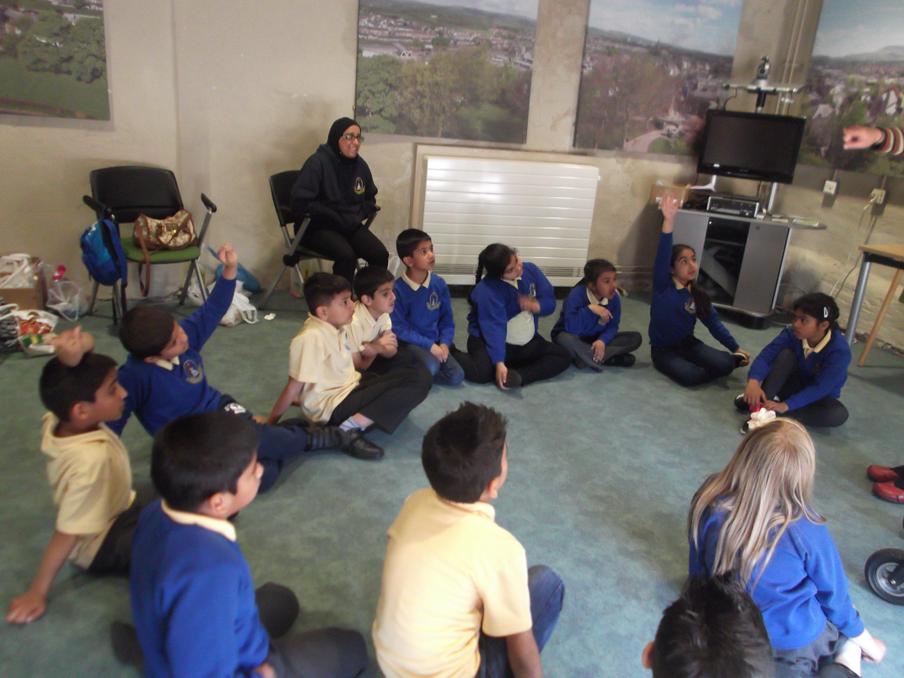 These dragons like looking at themselves in the mirror, they wear blue make up!

The children practiced their sword techniques to keep safe from angry dragons.

Year 3 went to Mount Olympus to meet the King of the Greek Gods, Zeus. He told us about himself and his family. The children asked Zeus questions about his life on Mount Olympus and the powers he possesses. 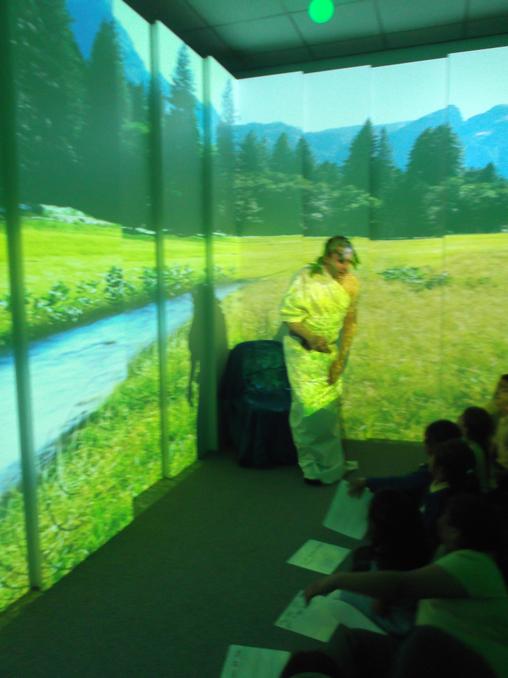 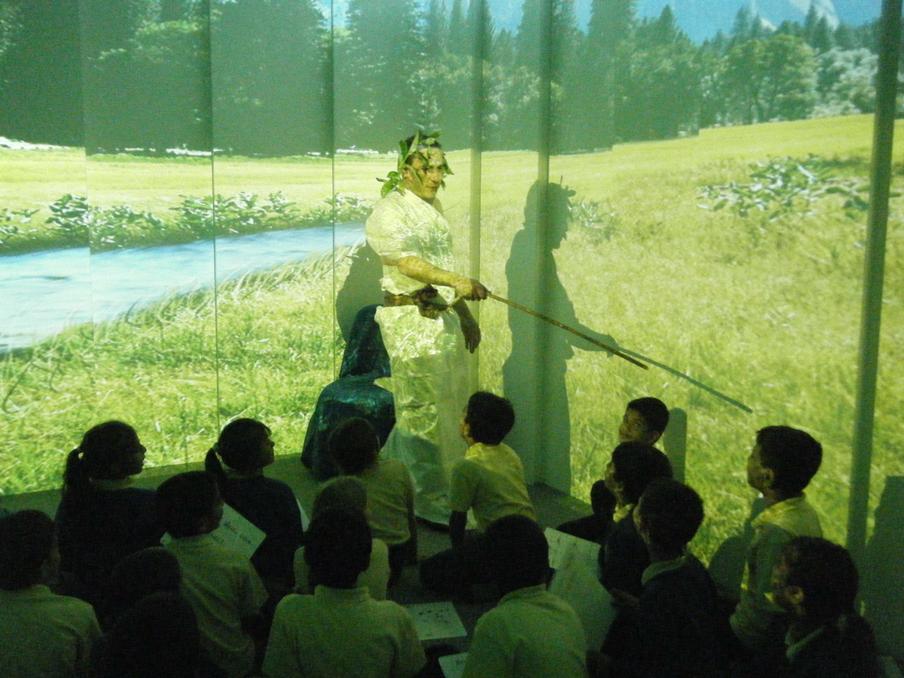 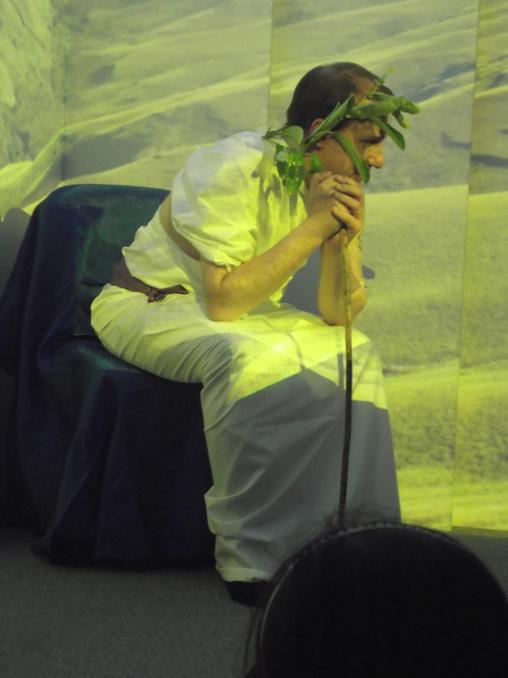 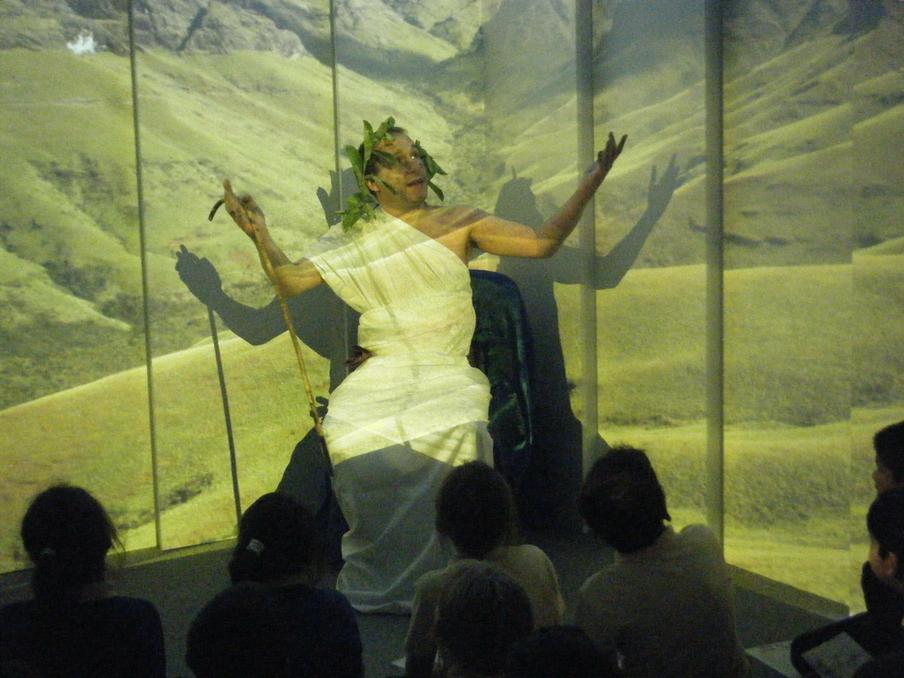 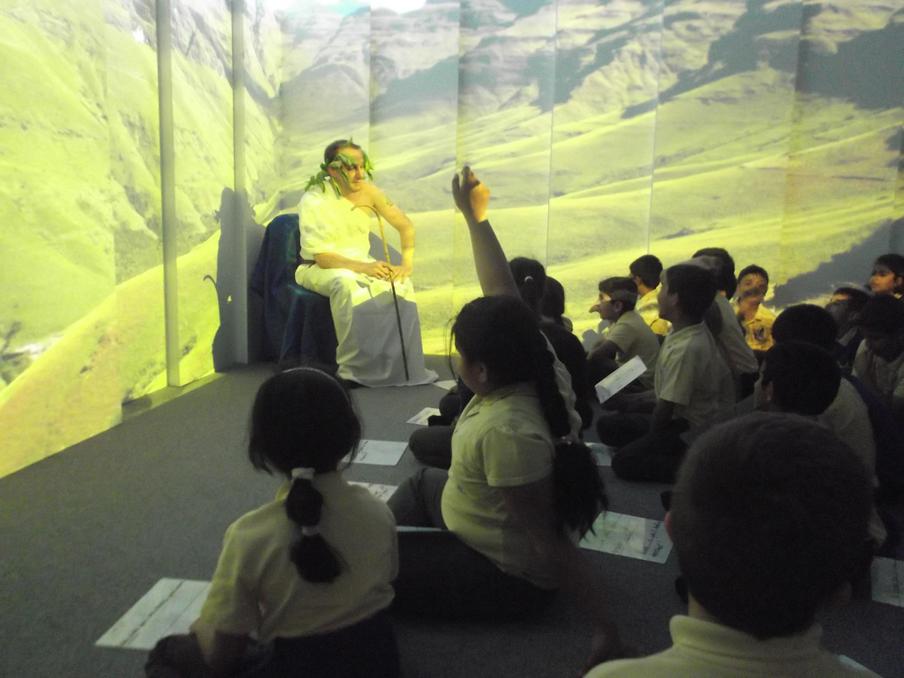 Our class assembly was all about myths and legends. We talked about some of our favourites.  We also shared our sword technique to keep us safe from angry dragons.

This week children learnt about Pandora’s Box. We learnt when Pandora opened the box horrible things such as hate, despair, war, disease and jealousy where released into the world. A little voice in the box asked to be released, it was hope!

We made our own Pandora’s Box and put lovely things in our box, such as love, friendship, kindness and joy. When we open our boxes, those things will be released into the world.

We enjoyed a Greek afternoon of making costumes and dancing.

We also tasted different Greek food, such as olives, feta cheese, salad, honey, raisins and had a choice of black and white grape juice.

Most children really enjoyed the taste of Greek food. Although some the food but they were not so keen!

Well done for having a taste!